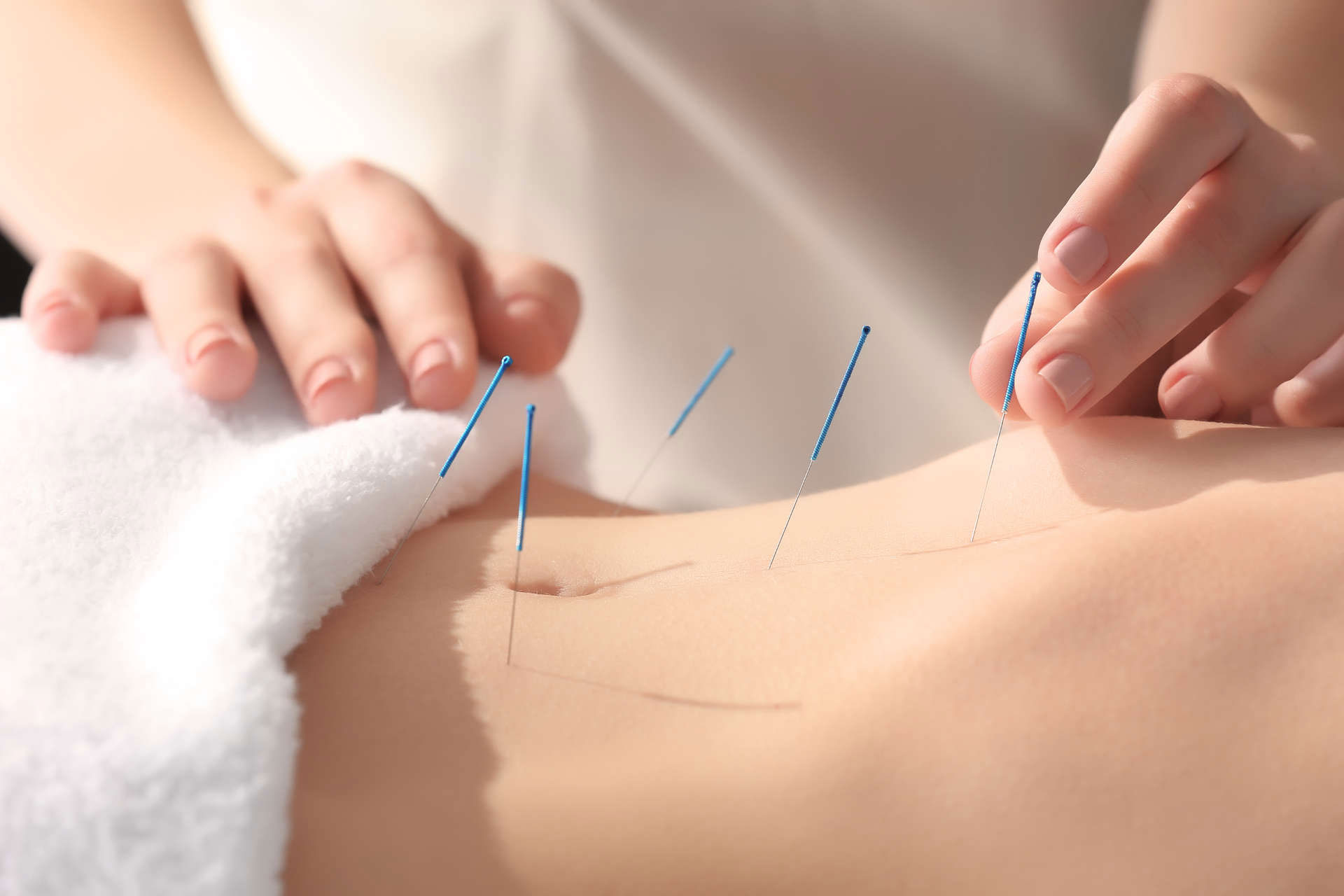 One of the most important effects of acupuncture, except for its therapeutic one, is the treatment of pain and induction of analgesia in all body organs.

Recently, studies all around the world, based on modern Neurophysiology, have shown that acupuncture can cause inhibition of pain by at least three mechanisms:

(1) Gate control theory
Introduced by Melzac and Wall in 1964.

Pain is a sensory stimulus and hence transmitted from the periphery to the central nervous system through three successive neurons.

According to the gate control theory each neuron in the synapses acts like a station, a passage gate through which the stimulus can either pass or not, if several factors impede its transmission.

Acupuncture can be one of these factors.

So when a needle is inserted at an acupuncture point, it stimulates all free nerve endings. But, since Aβ nerve fibers of pressure and touch are faster, they conduct the stimulus to the first-order sensory neuron 20-50 times faster. So when the pain stimulus, conducted through the slower Aδ and C fibers, reaches the same sensory neuron with some slight delay, it finds the synapse “occupied”. In other words, it finds the gate closed and thus, the transmission of the stimulus to the postsynaptic fibers, and hence to the thalamus and cortex, is suspended and pain sensation can not be perceived by the brain.

Pain is produced by the secretion of substance P at synapses from Αδ and C pain fibers excitation. However, when Aβ nerve fibers (pressure-touch) are stimulated, they secrete endorphins at the synapses that neutralize the painful effects of substance P. 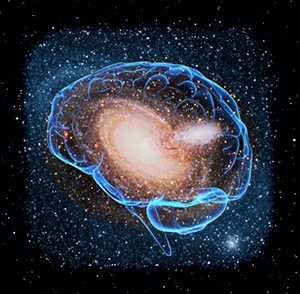 It also causes a quantitative change in neurotransmitters: dopamine, serotonin, ACTH etc. The analgesic effect of these endogenous substances is several fold more potent than morphine’s and, particularly 200 times regarding endorphins and more than 400 times stronger regarding dynorphins. (3) Reflex arc theory
The basis of this theory is the “axial reflex arc ”: periphery-CNS-periphery.

As we said before, pain is transmitted from the periphery through the dorsal sensory nerve fibers to the posterior horns of the spinal cord. Then it may follow two routes:
a) reach the thalamus and sensory cortex through afferent nerve fibers or
b) be transmitted from the dorsal to the ventral horn of the spinal cord and then, through the centrifugal ventral motor roots, to various organs, muscles, skin, blood vessels, glands, etc., which are innervated by the same or adjacent neurotomes.

Acupuncture stimulation can also follow the second route of the reflex arc which explains the action of acupuncture from a point in the periphery to an internal organ.

We use cookies to ensure that we give you the best experience on our website. Learn more